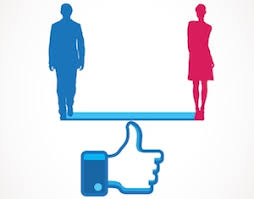 April 5,2018  can be proclaimed as the gender biased Awareness day. In Goa, India Abby Award Fest 2018, organised on April5, 2018, considered as the Oscars of Media and Advertising World was a glittering ceremony. Times of India fetching three of the seven Gold Abbys. The fest was further acclaimed as success for a unique campaign against gender bias that was launched by TOI in Calcutta.  Melanie Boylan’s below mentioned article ” BRIDGING THE GENDER GAP AT DUBLIN TECH SUMMIT 2018.”,is a befitting tribute to the cause when she writes,” The gender imbalance in the Tech Industry is a continued challenge to overcome and in an effort to effect change.”   Women intake in Tech and Media rather in all fields have grown but not to it’s true proportions.

BRIDGING THE GENDER GAP AT DUBLIN TECH SUMMIT 2018
MELANIE BOYLANAPRIL 5, 2018
The gender imbalance within the tech industry is a continued challenge to overcome and in an effort to effect change, Dublin Tech Summit are proud to announce that since DTS ’17, their Women in Tech initiative has grown massively and is a major part of this years event.
Dublin Tech Summit as an ever-growing technology event and platform, recognises the importance of not only promoting female tech leaders achievements, but also the urgency to continuously support women in tech from day one of their careers. Recognising and celebrating Ireland’s Female Tech Leaders is an important action in working towards closing the gender gap within technology sectors.

In order to celebrate & promote this initiative, Dublin Tech Summit have committed to offering discounted tickets to women working in tech, anywhere in the world. DTS feel this is our way of reflecting the salary discrepancies in the Irish market and our Women in Tech Awards will showcase the incredible work being done by women in tech across the island of Ireland.

DTS strive to create a gender balanced event. Last year’s attendee gender breakdown was 49% female which is more than double the ratio of other major tech conferences. This approach also feeds into the speaker selection process as DTS have nearly 45% female speakers.

As part of this initiative, Dublin Tech Summit have  teamed up with Girls in Tech and Harvey Nash to bring you a brand new form of mentorship with a joint programme, Stepping Up. DTS are very excited to be working with both Girls in Tech and Harvey Nash on this initiative and hope to support bridging the gender gap in the workplace through the Stepping Up programme, regardless of career stage, age or gender.

I am a retired QA/QC Electrical Material Engineer. I am also an Affiliate Marketer and Author of two Books. It is a time to payback to Society, Community, Country and the World as a Mentor to youth, consultant to needy, fresh entrepreneurs and Counselor to 16 to 100+ for depression, anxiety due to disturbing Health, Wealth and Personal Relationship.
Previous Website Designing -1
Next Hello Ladies – Lose your weight 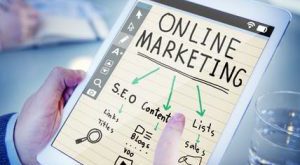 Copy Writing is an Art ;Creating 1000 Word Articles is a Technique 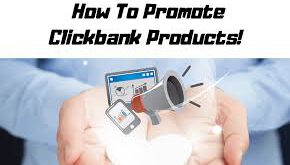 Learn How to promote ClickBank Products 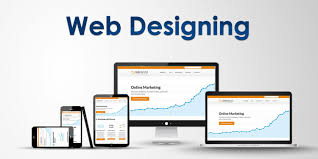 Designed by Galaxy_Designers
© Copyright 2021, Estique to Digital | All Rights Reserved